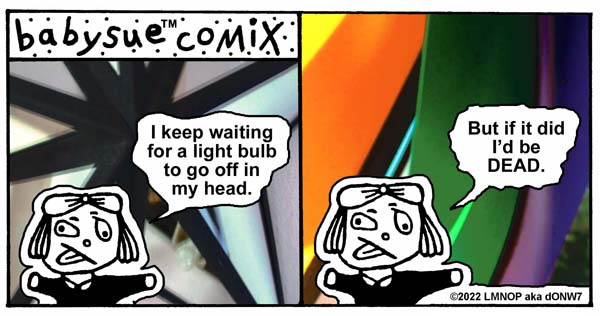 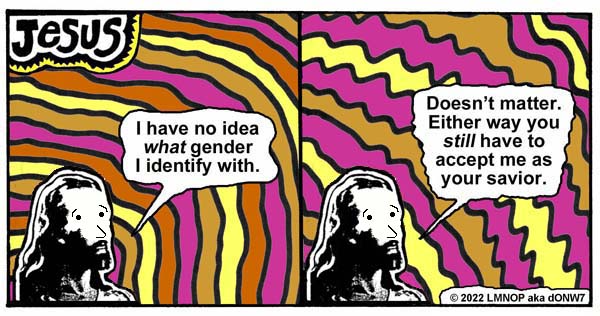 The most important news item this month is obvious.  By now most have probably already viewed the first photos released from the mindblowing James Webb Telescope.  It was already incredible that they got this complex thing into orbit and had everything open according to plans (it was originally folded up in order to launch it).  Now that the mirrors are aligned and it is working, be prepared to have your senses overwhelmed.  The images this telescope is sending are the most important and relevant thing happening in 2022.  Truly beautiful images...so crisp and clear that you can hardly believe they are real.  Wow.

Is there any cartoon in the world as hilarious as Dog Gone South?  Probably not.  If you've never  viewed this particular Looney Tunes cartoon, do yourself a favor and watch it.  This is perhaps the funniest satire on life in the Old South that has ever been created.  The plantation owner continually yelling "Oh Belvedere!" is priceless.  The two competing dogs are too funny for words.  Big Belvedere's front half is so huge that his back legs don't even touch the ground when he's trotting around.  The main dog character's southern drawl will absolutely put you in stitches.  His line "And can I eat possum 'til I cain't eat NO MO?" always sends me into hysterics.  There are few things in life that are as wonderfully creative and brilliant as Dog Gone South.  It hits the nail right smack on the head.

I no longer refer to my cats as pets.  Considering their impact on my life and how important they are to me, it seems as if the word trivializes them.  Animals are just as important as people.  The fact that the word 'pet' is still used is baffling, particularly since almost everyone I know feels that their dogs and cats are part of their family.  I am not suggesting anything insane like everyone should say 'the P word' instead of 'pet' (such silly crap that is...).  I'm also not suggesting that everyone should stop saying pet.  For me it just doesn't feel right, so I use more kind and supportive words when referring to my ultra-cool furry four-legged friends.